Is the Future of Construction Modular?.

As the global demand for affordable housing and greener buildings […] 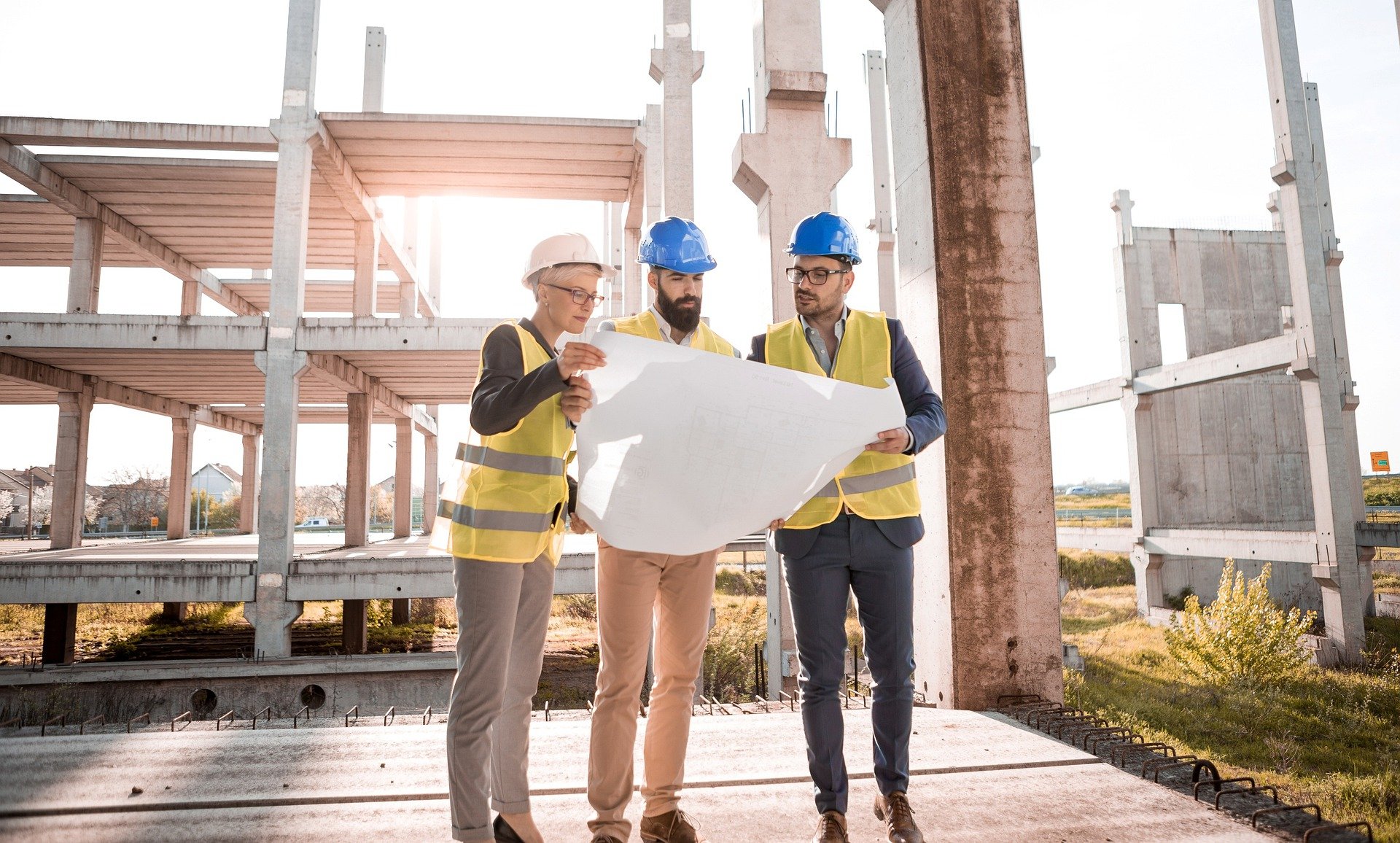 Despite its many advantages, modular construction faces many challenges, such as the reduced variation of individual components in mass production or legislative obstacles due to lack of legislative coverage. However, with the increasing use of modular construction, it will be possible to successfully overcome these challenges and enter a new era of modern, environmentally friendly and affordable construction.