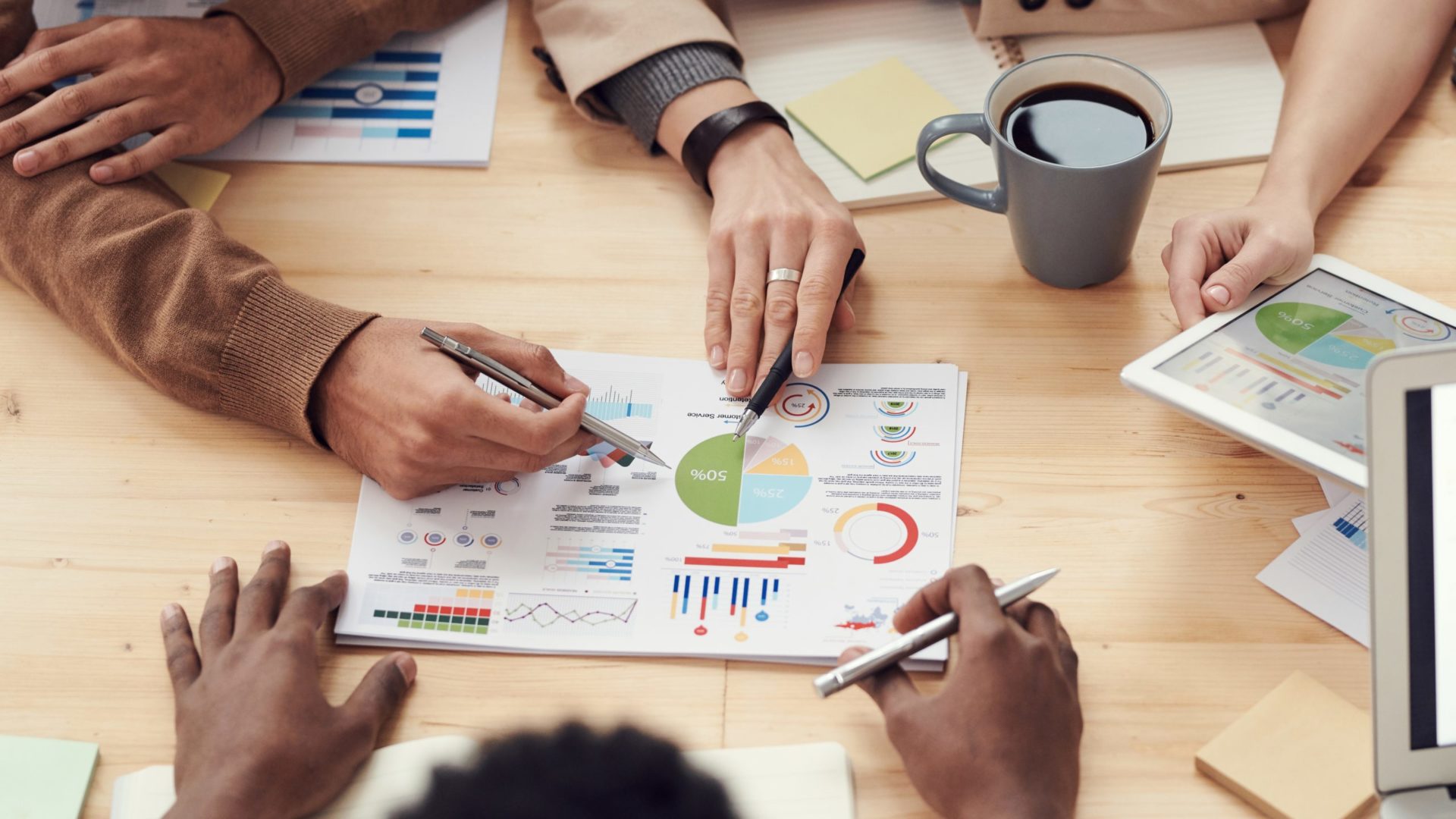 On 6 – 8 September 2022, meetings of the expert groups of Green Deal for Buildings project took place, which addressed some current issues. Association of Construction Entrepreneurs of Slovakia is the coordinator of of this project in Slovakia. When publishing this year’s forecast, the European Commision identified the construction industry as the key sector for achieving climate neutrality by 2050.

However, in order for the construction industry in Slovakia to successfully play this role, it is necessary to change the priorities of the whole society and the priorities of the government in the area of ​​research and development support towards applied research and development of innovations in the construction industry, and the support of business intentions must be directed mainly to this sector, so that these innovations get into practice. Since housing costs have already exceeded the bearing limit with a negative impact on social harmony and energy poverty has become a significant threat, increasing labor productivity in the construction industry is the highest priority to normalise the situation towards affordable housing. It should be emphasised that the increase in the prices of construction materials and products, which was accelerated even more by the Russian aggression in Ukraine, will continue. Russia and Ukraine are the 2nd and 3rd largest exporters of steel, Ukraine and Belarus provided 40% of reinforced steel for Europe, and rising energy prices make energy-intensive construction products (bricks, cement, ceramic products, etc.) more expensive. Therefore, efforts must be focused on increasing labor productivity through the industrialisation of construction production using modular construction, which is already successfully getting even into deep renovation of buildings, 3D-printing, robotisation, and using artificial intelligence and autonomous systems. These innovations are dependent on the implementation of digital technologies in the construction industry, which lags behind significantly in Slovakia and threatens the transformation of the construction industry into a climate-neutral sector.

Residential and office buildings occupy the largest part of the built-up area in the EU and their future is in the transformation to zero-emission buildings and buildings that are active elements of energy networks. It will require many changes, including public procurement, in which the lowest price cannot continue to be the only criterion and technological neutrality cannot be the mantra either.

According to Pavel Kováčik, president of ZSPS, building renovation projects are now also threatened by growing energy poverty. This period challenges all EU member states in how they have set up the policy of combating energy poverty. Support should be an automatic activity of the authorities in accordance with the set rules. According to Pavel Kováčik, countries that so far do not have working rules, or have set them incorrectly (for example by equating energy poverty with material need), face growing political conflicts, social tension and demonstrations by desperate citizens who, after the problems with Covid-19, face unsustainably rising energy bills. While citizens are fed news of an energy crisis that the EU faced in 2021, the real situation has resulted in a fierce competition of carbon energy commodities trying to regain their position or even profit from the manipulated market and the aggression against Ukraine. It is also time to end the linking of electricity prices to the prices of carbon energy sources. According to EU principles, energy prices should reflect real energy costs to give end-users more incentives to save, and the energy market should work to allocate energy to activities that create the greatest added value. The price of carbon fuels and gas on today’s market is a manipulative price, and as the European Commissioner for Energy Kadri Simon said recently, gas is also used as a weapon by Russia. In such a situation, the aforementioned binding of electricity prices is indefensible, as it no longer ensures the optimal allocation of resources. It was about time that the European Commission gradually moved away from this energy mantra, even if for now only by capping gas prices. Further steps will certainly come, and the courage of France and Macron’s government, which has already taken action in the case of electricity prices from non-carbon sources, must be praised.

“Now is the time for consumers to benefit from the low cost of low-carbon energy sources,” said Ursula von der Leyen, president of the European Commission, at a press conference in Brussels on the upcoming EU measures. One of the other proposed measures is to set a “mandatory target” to limit energy consumption during peak hours, when the role of gas becomes excessive and electricity bills rise. In this context, an international consortium that serves more than 10 million electricity consumers, mostly households in Greece, France, Portugal, Slovenia, Scotland, Spain and Italy, has prepared the BungEES project with the support of EU funding, which will prepare and test smart solutions to reduce demand (consumption) during energy peaks, which drive the price of electricity up, with the aim of equalizing electricity consumption throughout the day. These solutions are built on a combination of energy efficiency measures using decentralized electricity generation from renewable sources, electricity storage, hybrid systems, electro-mobility and demand response systems. The project will also prepare corresponding business models and a set of contractual solutions so that these solutions can be quickly put into practice in the mentioned countries. Slovakia is represented in this consortium by the Association of Construction Entrepreneurs of Slovakia with the aim of bringing such solutions to us as well. The goal is to launch this project this year, within one to two months, i.e. from November 1, 2022 at the latest.

“State financial assistance for the renovation of residential buildings in Slovakia is currently de facto only assistance for the rich, because when the real income of the population is reduced, only the richest have resources for co-financing, so households that are at risk or have already fallen into energy poverty are even more disadvantaged and discriminated against by such assistance,” says Pavol Kováčik.

Therefore, in addition to financial innovations and non-banking products, which were the focus of the other round table meeting of the Green Deal for Buildings, the experts also dealt with participatory financing. According to Pavel Kováčik, president of ZSPS, financing in the form of community projects is, thanks to its advantages, ideal for financing projects for the transformation to clean energy, supplementing projects financed by traditional bank products, which are still at the level of the 90s of the last century. Citizen and local government participation in renewable energy transition projects has already demonstrated significant added value in practice in the form of greater citizen acceptance of renewable energy and greater access to additional private capital, leading to greater consumer choice and greater citizen participation in the clean energy transition. Since these are community projects, citizens can directly decide on the priorities of these projects, and after their completion, they are direct beneficiaries of the benefits associated with them. Participatory financing brings with it many advantages, for example, the possibility of diversifying investments, attractiveness in terms of profit and risk, the possibility of mobilising investments in a very short time, and such investments are not dependent on the performance of the financial market. For its optimal function, this method of investing requires an adequate legislative solution and supervision by an independent regulator. Such financing has been operating for some time in several European Union countries. Citizens and farmers in Germany own 42% of renewable energy sources, which are often installed collectively, in the Netherlands this share is up to 50%. In France, the participatory form is used in 36% of projects for the use of renewable energy sources, in which public resources participate through co-financing. Slovakia should start working on the legislative and technical conditions for such a form of collective investment as soon as possible.