Sustainable energy investment in construction and its link to the […] 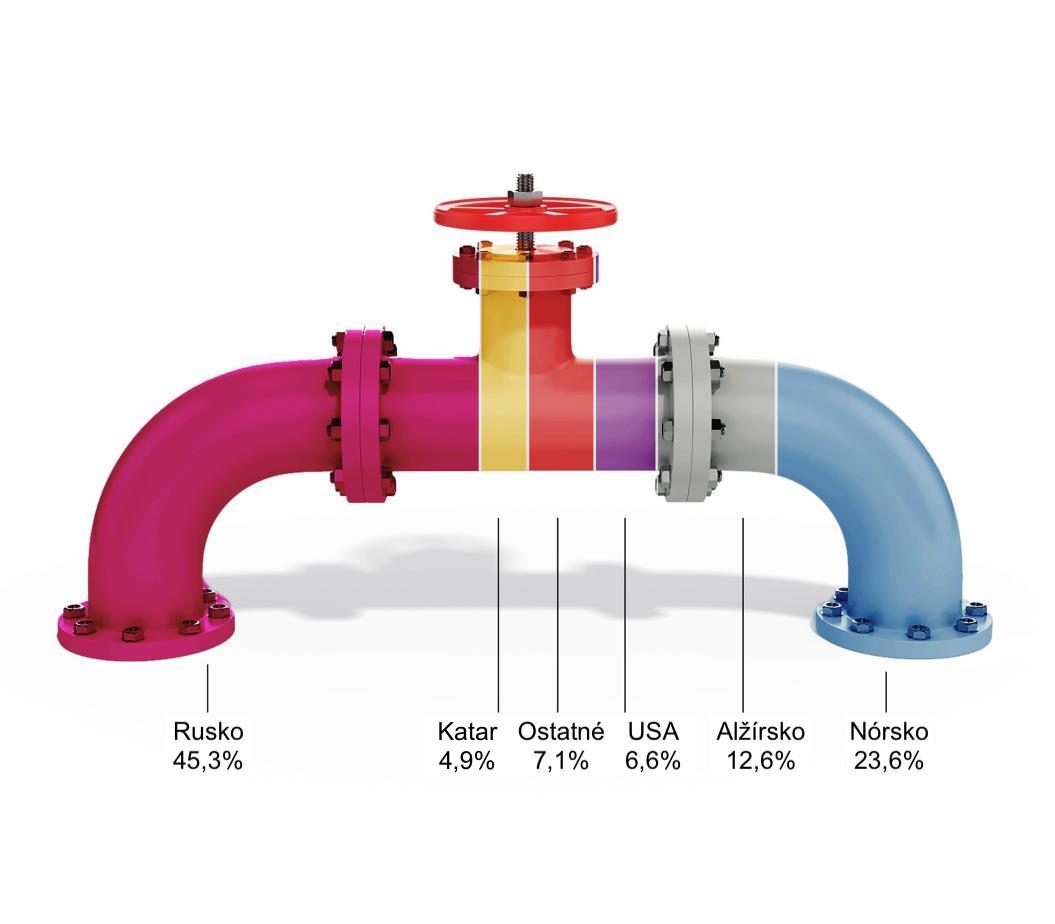 Sustainable energy investment in construction and its link to the 10-point program of the European Union and the International Energy Agency (IEA) to reduce dependence on natural gas from Russia is, among other things, one of the main themes of the international project GreenDeal4Buildings. The aim of this project is to help promote sustainable energy investment, which global and regional investors and companies in the field of construction and buildings are already gradually transitioning to in accordance with the requirements defined in the European Green Deal. The project is implemented by a consortium of 9 partners from Slovakia and the Czech Republic, including the Slovak Innovation and Energy Agency (SIEA). The project coordinator is the Association of Construction Entrepreneurs of Slovakia (ZSPS).

The aforementioned 10-point program of the European Union and the International Energy Agency (IEA) was one of the main items on the agenda of the first round table meeting of the GreenDeal4Buildings project. This program is important not only for relieving dependence on Russian gas, but also for getting rid of dependence on gas as such, which is in line with the European Union’s plans to achieve carbon neutrality by 2050.

The first and second points of this plan focus on stopping new gas supply contracts from Russia and replacing those supplies with gas from other sources. However, these two points need to be implemented together with the others, as there is no capacity to replace gas from Russia with gas from alternative sources. These points are followed by a third, which proposes the introduction of mandatory minimum gas storage to cover fluctuations in gas supply.

The fourth and fifth points propose to replace gas with alternative energy sources, namely by accelerating the deployment of new wind and solar projects and maximizing energy production from existing low-emission sources. If electricity production from wind and solar projects increased by 35 TWh in one year, gas consumption could be reduced by 6 bcm, maximizing nuclear power generation and bioenergy could produce 70 TWh more energy and gas consumption would be reduced by 13 bcm[1].

All these steps can lead to a short-term increase in energy prices, so we must also think about protecting vulnerable energy consumers from high prices, which is the focus of point number six. One measure could be, for example, temporary tax measures to increase the rates of windfall profits of energy companies[2]. These tax revenues should then be redistributed among electricity consumers in order to partially offset the higher energy bills. Measures to tax windfall profits have already been taken in Italy and Romania in 2022.

Point number seven is one of the most important points for the GreenDeal4Buildings project and focuses on speeding up the replacement of gas boilers with heat pumps. A heat pump is a device that uses electricity to produce heat, producing 4 or more kW of heat from 1 kW of electricity. This means that it is many times more efficient than heating by direct use of electricity. The heat pump sucks heat from the outside or from the ground using a borehole, and transfers this heat to the interior: it can be understood as a device operating on a similar principle as air conditioning, but it is a reverse process. Heat pumps can be used for interior heating as well as for hot water heating. Modern heat pumps are highly efficient and so the household that uses them does not expect any astronomical increase in electricity charges. Heat pumps can also be used in tandem with solar panels generating electricity and batteries for storing energy for night use, which can reduce energy consumption even more. Heat pumps have a huge potential to reduce dependence on gas from Russia, but their application is still slow, mainly due to their high price compared to gas boilers. This is why it is important to bring new ways of financing to the market that will make the installation of this technology available even to households on a limited budget – and solving this problem is one of the many goals of the GreenDeal4Buildings project.

To reduce gas dependence, it is necessary to increase energy efficiency in buildings and industry, which is addressed in point eight. Using modern energy efficient technologies – such as building insulation, intelligent heat control systems, heat recovery systems, heat pumps, etc. – it would be possible to reduce gas consumption in households and companies by 2 bcm per year.

As mentioned in point nine, energy consumers can also make a direct contribution to reducing gas dependence by lowering the heating temperature in their homes. Especially in our region, it is customary to heat buildings to a higher temperature than is common in Western Europe, for example, while reducing heating by only 1 ° C would reduce gas consumption by 10 bcm per year.

The last, tenth point points to the need to intensify the diversification and decarbonization of the sources of flexibility in the energy system. Currently, gas is a major component of the flexibility of the energy system, as it is used as a source of electricity to cover fluctuations in peak demand.

The GreenDeal4Buildings project aims to finance sustainable energy investments, mainly in the deep renovation of buildings to decarbonize the building stock, which will require the use of renewables, the use of heat pumps for heating and cooling and the decarbonization of flexibility sources. In this way, the project addresses the four most important pillars of this 10-point plan. It will therefore focus on creating a platform for the development of energy services that will bring additional benefits to consumers as well as energy providers by intelligently linking sources of flexibility (energy storage, hybrid systems, e-mobility, etc.) with distributed production from renewable sources using heat pumps and other innovations.